Envisaging the adoption process to strengthen gay- and lesbian-headed families: Recommendations for adoption professionals. Abstract This study investigated the risk factors associated with internalizing and externalizing problems among gay, lesbian, and bisexual adolescents, ages 13 to 18, in northern New England, who were recruited through multiple methods.

The study had a number of limitations. The discussion proposes mutual influences among separation-individuation, perceived acceptance by parents, identity consolidation and well-being. 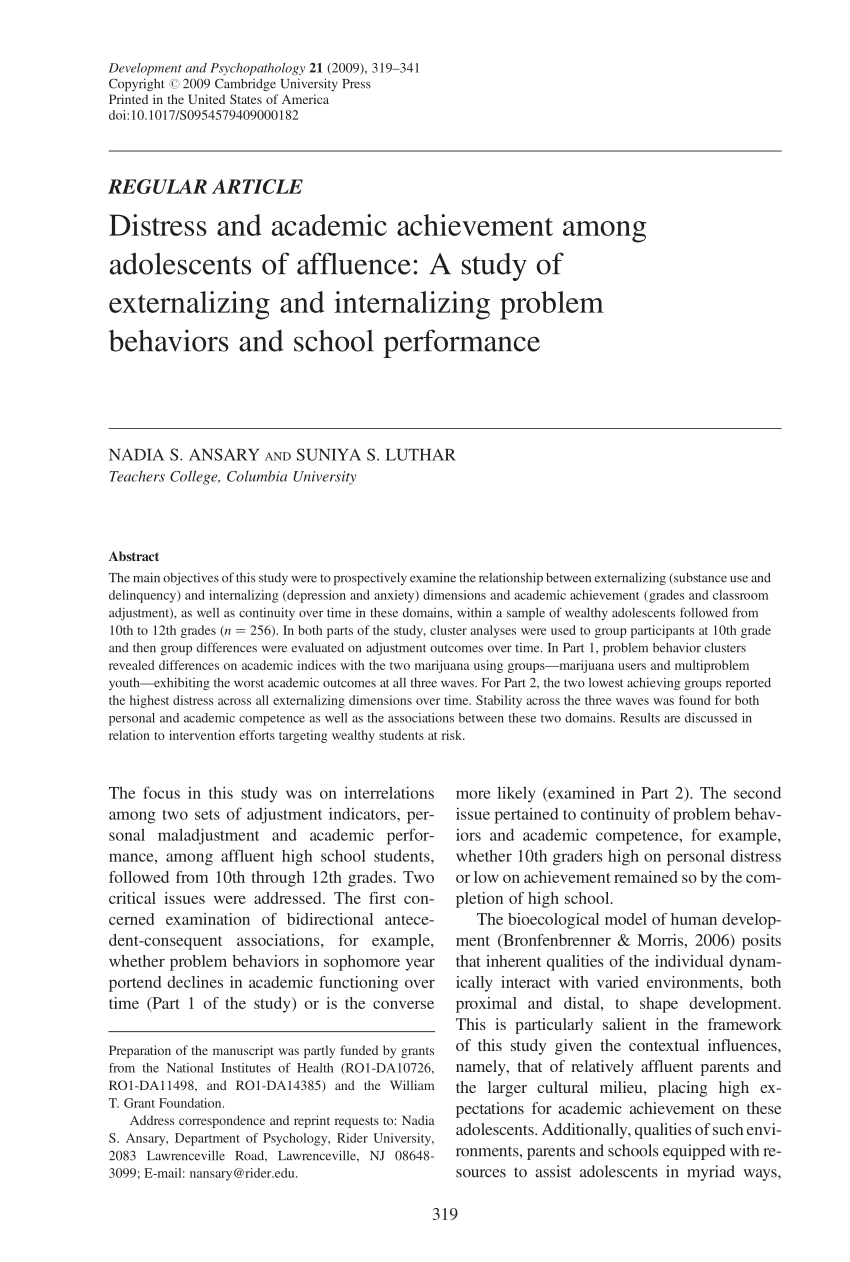 Following permission from the parents, the questionnaire was mailed to the child's teacher with an enclosed stamped addressed envelope for return to the researcher. Children's understanding of adoption: Developmental and clinical implications. Parenting and child development in adoptive families: Does parental sexual orientation matter?